He  was a man supported by an innate sensibility, strengthened by his cultural and religious education. His deep vocation brought him to dedicate his life to others:  he was a sort of secular missionary for the rescue of the poorest on Earth.

Bersani conveyed positivity, joy and a desire to meet and relate with all the people of every social level; this allowed him to create a great network of authentic friendships where every goal became achievable.

Bersani’s private life is the subject of many testimonies which are always in accord. He was a tenacious and determined man who knew how to defend his ideas with firmness, without being dismissive of  different ideas, often looking for the  positive in the positions of others.

During the collaborative work, in cases of critical issues, Bersani invited everyone to sit around a table to find the correct synthesis of the different points of view. He was convinced that we had to take the best from everyone, while always keeping the rudder in his hands. In his daily life he was a kind man; always helpful, he loved  meeting people; his dialogue was respectful and his interlocutors were often surprised by his great listening ability in the face of any problem.

Always careful to understand the needs of others and ready to propose and agree initiatives to solve problems together. He had this to say about the process: “It is perfectly useless for a politician to denounce a criticism if he is not prepared to offer a suggestion for its resolution”. A rare intellectual honesty!

He loved the simplicity of life and meeting him was easy: his unadorned office, although full of papers and notes, was always crowded with people who wanted to meet him for advice, for personal problems, joint assessments on initiatives taken or to be initiated, or for a simple friendly greeting.

Meetings like this gave him life: as long as he had the opportunity, when in Bologna, he was present and active in his office from 10am and, following a lunch break, until very late. Even over the age of 97, although wheelchair bound but still in full possesion of his mental faculties, he loved receiving visits at home and entertaining guests, facing the situations that presented themselves with great skill and excellent memory. Meeting people made him happy, to the point that in recent years he frequented nearby Giardini Margherita, the usual meeting place of the Bolognese, in order to meet the public, while sitting on a bench.

A man with a simple life: to the last he was seen using the bus to reach his home or the office in via Lame. In Rome, as a parliamentarian for many years, he resided near the Cesari guesthouse near the Pantheon, a decent but modest accommodation. He never frequented luxury hotels and restaurants. In Bologna, for his weekly meetings in the area (and they were many and often went on until the early hours) he used an old car, with his trusted companion Aldo who drove it for him.

A man who was always paternal, optimistic, and usually cheerful. He was sensitive to the feelings of others and courageous in action- He was generous in times of financial difficulty, to the point of sacrificing his own goods both to help needy people and to support social work. He was sincere with a sunny disposition. He exhibited realism when examining problems and was patient and tolerant so as not to discourage productive action. He was a charming and thoughtful man who shared the incredible life experiences he had encountered with an approach that was never aggressive, all of which were qualities that made it easy to enter the confidence of others and win the full trust of his collaborators.

Bersani’s sister Antonietta (who he used to tenderly call “Bersanina” in the letters from the Front), was fifteen years his junior. She still fondly remembers when, as a young girl, she was evacuated with her family to Castelnuovo di Bisano in October 1943, (Valle dell’Idice – Bologna) where Giovanni, along with three brothers and other friends, was part of a partisan group. In the evening, Giovanni tried to cheer everyone with his good mood and he was often the joker with his new “zirudèle”, spirited nursery rhymes in Bolognese dialect, which he filled with funny ironic moments and characters from everyday life. This is yet another little-known aspect of his personality. 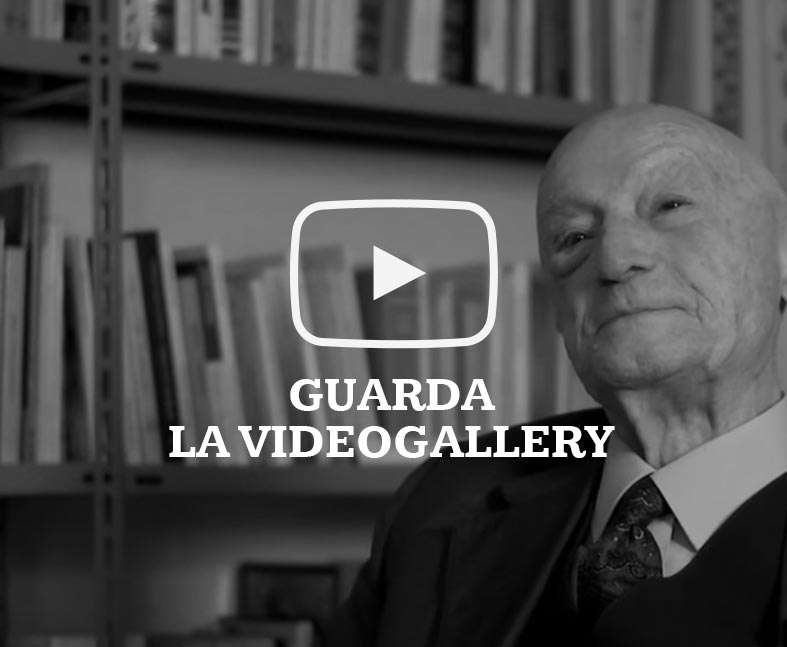